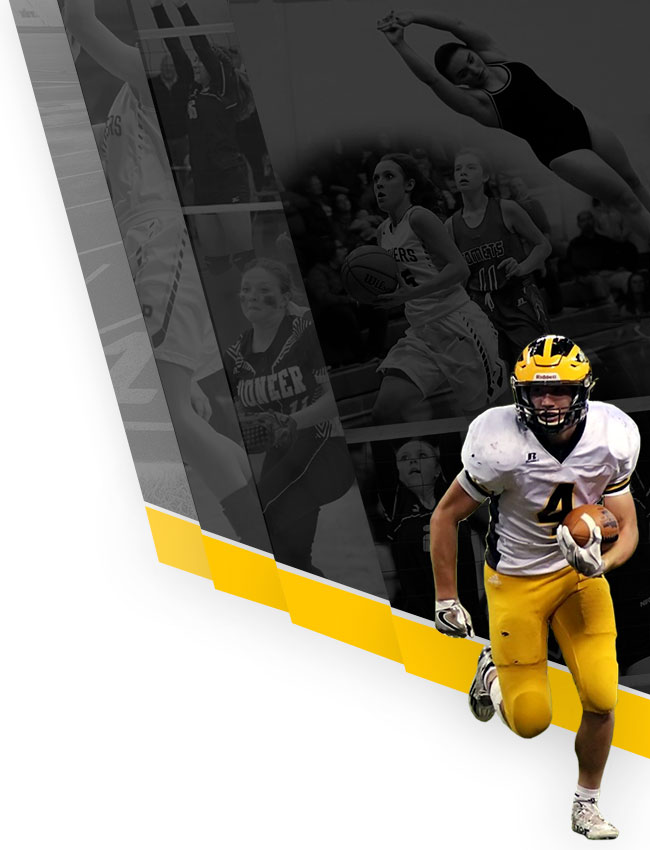 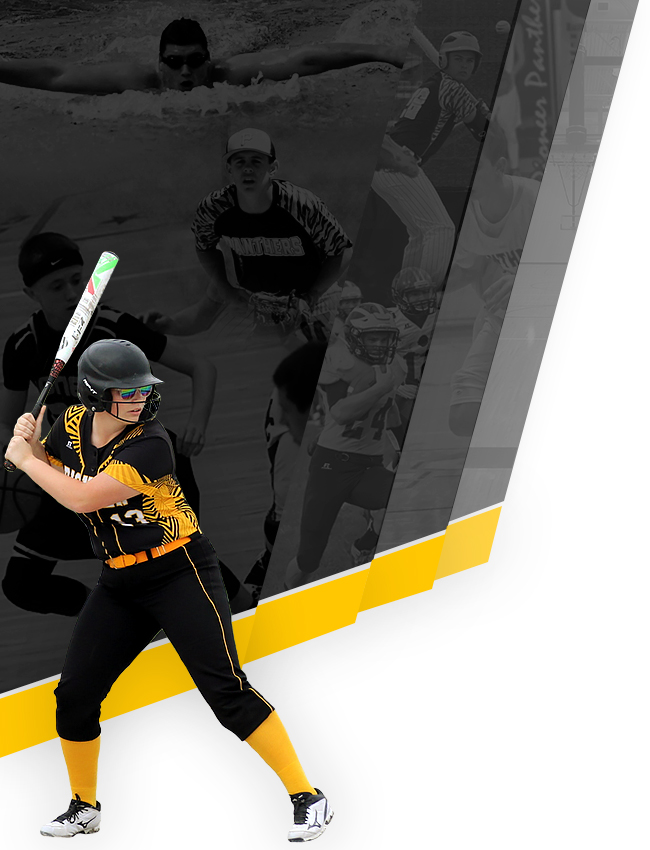 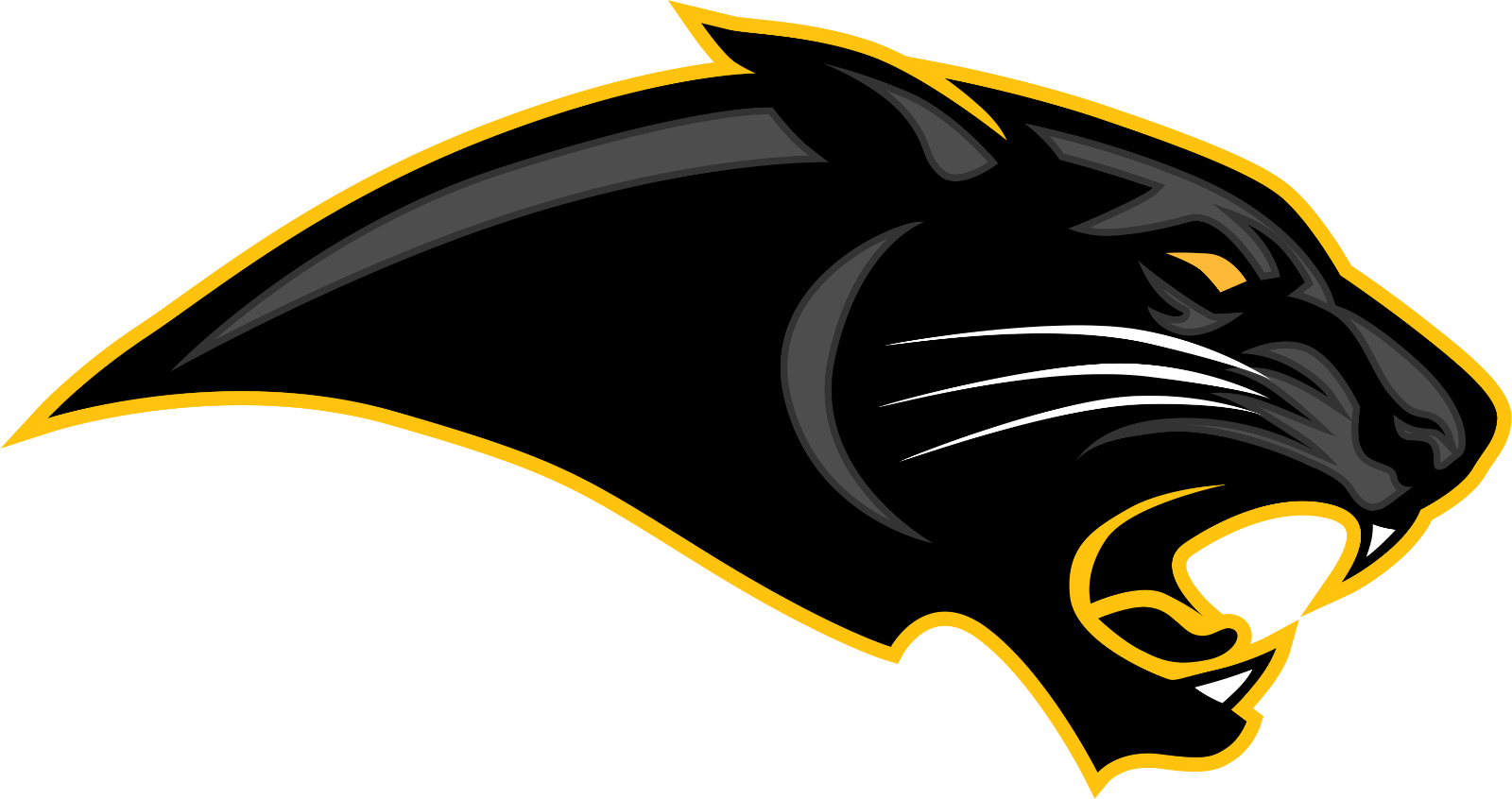 Mackenzie Walker had a busy day at the plate on Tuesday, smacking four hits in Pioneer’s 19-2 victory over Faith Christian. Walker homered in the first, homered in the second, singled in the third, and doubled in the fourth.Pioneer got on the board in the first inning. Pioneer scored two runs when Hailey Cripe homered.Pioneer scored six runs in the third inning. Pioneer offense in the inning was led by Kylie Farris, Walker, Carlie Morris, Jocelynn Vincent, Emilie Schmaltz, and Belle, all driving in runs in the inning. Pioneer hit six home runs on the day. Walker had a long ball in the first and second innings. Cripe had a homer in the first and second innings. Hailey Gotshall had a four bagger in the second inning. Madison Blickenstaff had a dinger in the first inning.Pioneer totaled 19 hits in the game. Walker, Cripe, Emma Novaski, Farris, Gotshall, and Vincent all had multiple hits for Pioneer. Walker went 4-for-4 at the plate to lead Pioneer in hits.Pioneer stole 12 bases during the game as three players stole more than one. Novaski led the way with three.

Cripe got the start for Pioneer. The pitcher went three innings, allowing zero runs on zero hits and striking out seven. Pioneer was sure-handed in the field and didn’t commit a single error. Mackenzie Robinson had the most chances in the field with seven.